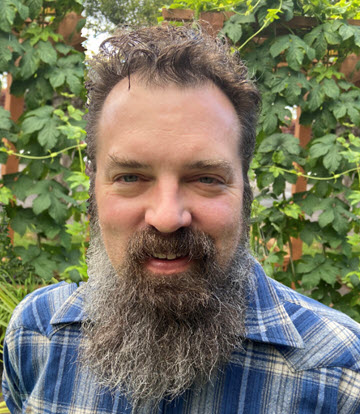 Mr. Goodwin is a problem-solving professional with a long history of extended engagements serving the needs of mid to large corporations and utilities.  Before entering the utilities industry, Mr. Goodwin worked extensively as an analyst, developer, and project manager in business intelligence, data warehousing and governance.  This work included successful engagements with such clients as WebMD, Nike, and Freightliner. In 2008, Mr. Goodwin joined BPA as part of its landmark Regional Dialogue REV program; with the ambition of overhauling the core generation and operations systems serving the wholesale generation needs of the Pacific Northwest.  Mr. Goodwin worked closely with BPA staff to manage an $8 million dollar portion of the program dedicated to creating an automated generation planning system and business-rule engine for the Power Business Line. Beginning in 2011, Mr. Goodwin worked as a Senior Technical Analyst advising on a project replacing an aging BPA Hydro Simulation and Optimization system with a more modern data platform and set of generation modeling tools. Currently, Mr. Goodwin is working on an engagement at BPA spearheading the creation of a repeatable business and solution architecture methodology for both the Transmission and Power Business lines.  This effort Is strategically aimed at preparing the Agency for entry into the CAISO Energy Imbalance Market in 2022.  The agile nature and re-usability of the architecture is a critical aspect of the Agency’s program management and will serve as a framework for both the 2022 deliverables as well as modernization efforts beyond the EIM implementation.